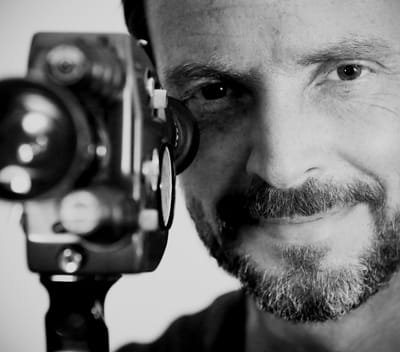 Background
Howard's career in professional photography began in the United Kingdom in 1991 after studying Photojournalism and going on to work as a press photographer for newspapers and photo agencies in London for 15 years. Howard now specialises in capturing photos and video of sport, events and brands for use online, in social media, in newspapers, magazines and in corporate publicity.

Photography
Official photographer at the world's largest telecoms event, Mobile World Congress, since 2006.
Howard has spent many years covering varying aspects of British Policing for press and publicity and worked closely with the Metropolitan Police Service in the UK.

Drone
Howard is a qualified drone pilot, insured and licensed to operate commercially within the EU. From 1st January 2021, The European Union Aviation Safety Agency (EASA) has standardised drone regulations across the EU allowing operation within all member states by qualified pilots.

Video
Video recording for businesses looking for videos to promote their businesses or stories.
Full production service from initial story creation through to filming with operator(s) in 4K UHD format to post-production including graphics. Delivery of finished media through social media or web channels.
Howard's video work can be viewed here.

Image sales - many of Howard's images can be purchased and used for reproduction purposes with an appropriate licence. For more details click here

Note
All images on this website are subject to copyright © Howard Sayer Photography 2021. Unauthorised copying or reproduction is prohibited.