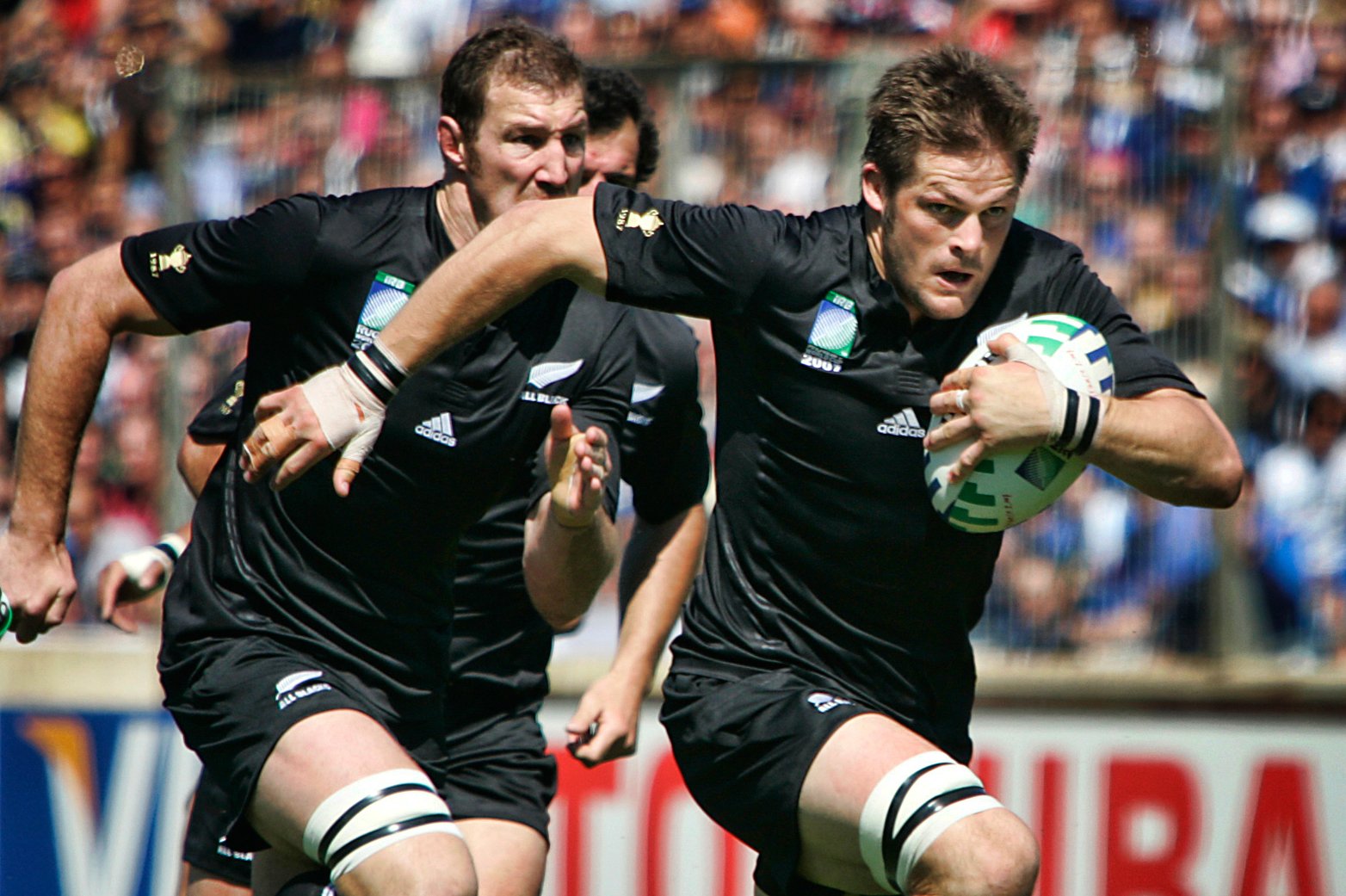 Back in 2007 I was really excited to be covering the Rugby World Cup in France, even more so given that my 1st match was New Zealand against Italy. The All Blacks - wow!

The match started at 2pm inside the Stade Velodrome in Marseille, the temperature was hovering around the 30 C degree mark - just what were the organisers thinking of starting at that time in Southern Europe! The press were assigned their positions and I had a good spot just to the left of the Italian goalposts, unfortunately without shade and I'd forgotten to bring any water! But that was soon forgotten the moment the players stepped onto the pitch and the roar of the crowds bellowed around the stadium.

I started by focusing on the New Zealand Haka, a traditional ancestral war cry, an awesome spectacle which often strikes fear into opponents and creates a huge aura of invincibility before the game has even begun. The Italians were having none of it and in a show of defiance (or downright fear of what was to come) formed a huddle facing away from the All Blacks. A try fest ensued and the New Zealanders scored 76 points with many tries scored on the goal line directly in front of me.

Getting back into the press room and racing to get my images off to press was an even bigger challenge. 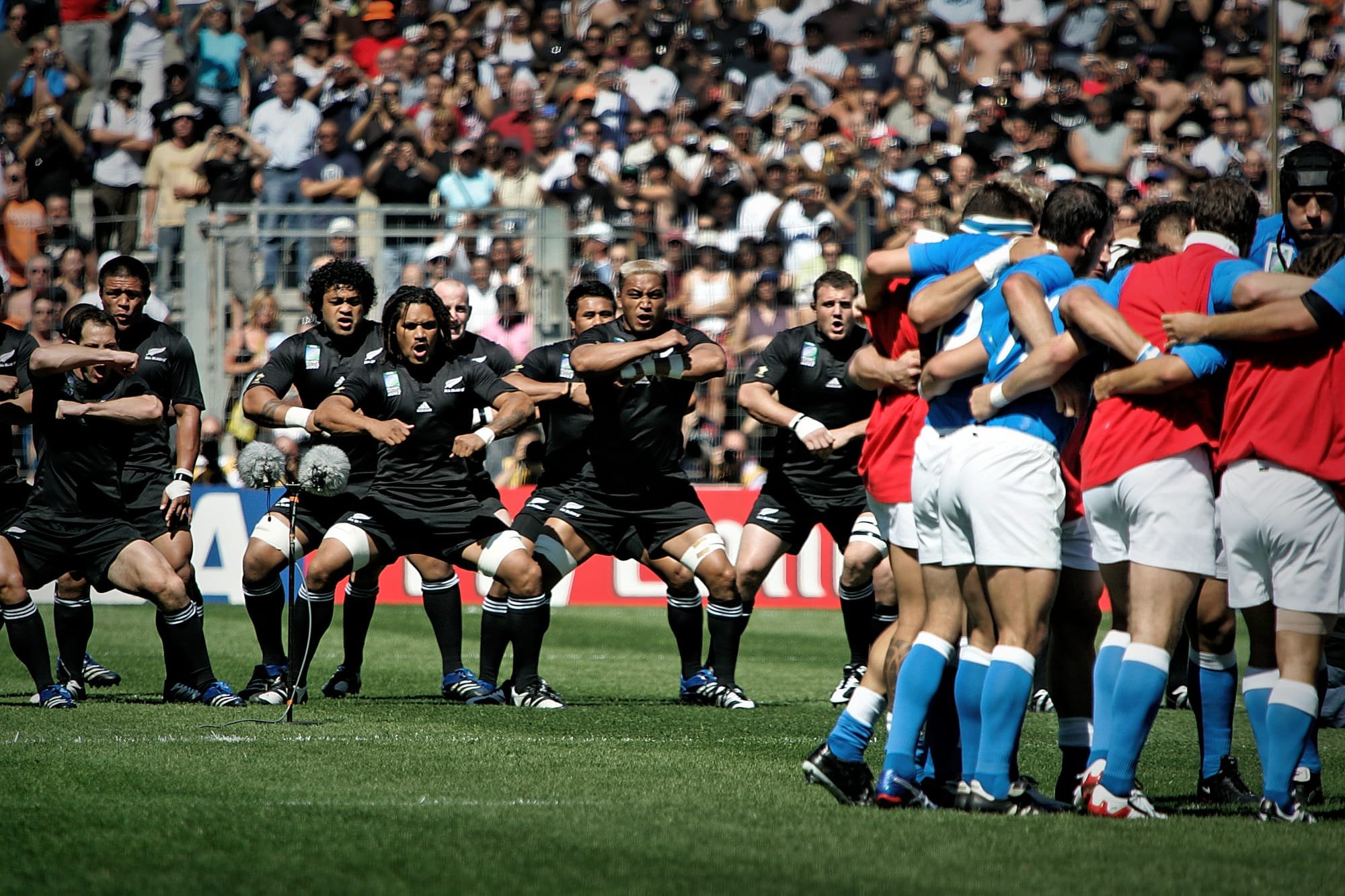 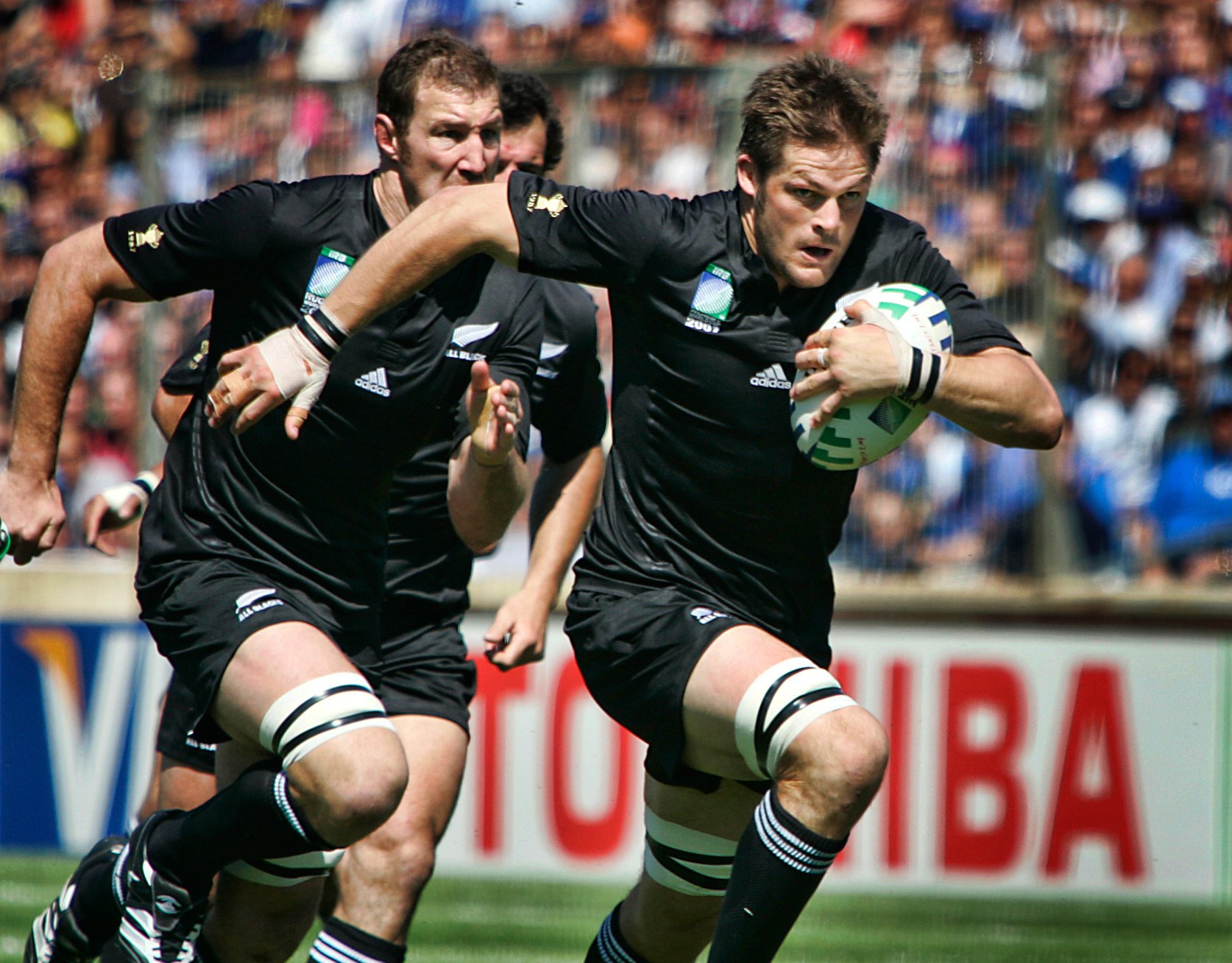 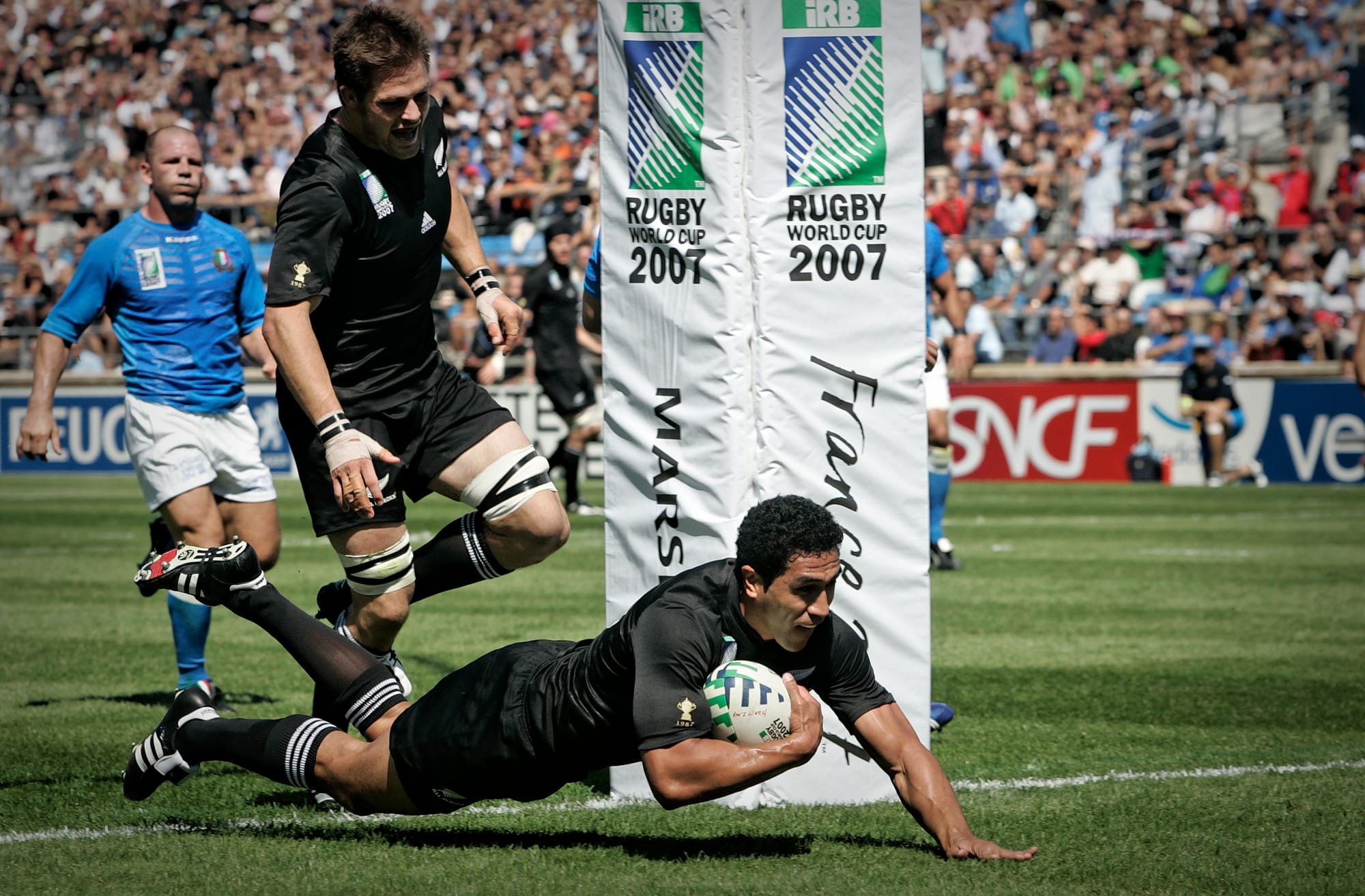